Dandapani quotes are here. Dandapani is a Hindu priest who born in Sri Lanka and grew up in Australia. He was inspired by spiritual traditions from childhood and he decided to live as a monk at the age of 23. After completing his graduation in Electrical Engineering becomes the Hindu monk under the guidance of a spiritual leader Sivaya Subramuniyaswami. He lived in his Guru monastery for 10 years in Hawaii. During that period he learned many things like spiritual philosophy, yoga, meditation and many other things. Currently, he is living in New York City and conducting many workshops and spiritual adventures around the globe. 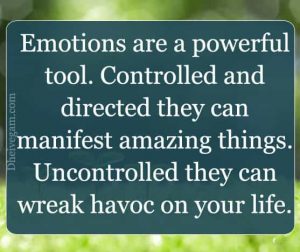 “Emotions are a powerful tool. Controlled and directed they can manifest amazing things. Uncontrolled they can wreak havoc on your life.”

“It takes tremendous courage, will, and self-compassion to break the habits. Challenge yourself to live a different and better way, if not now, then when? Life is ever ebbing away.”

“Withdraw your energy from people in your life who are inherently energy vampires. Practice being affectionately detached with them but always kind, gentle, sincere and loving towards them.”

“What excuse do I have not to be kind? None at all.” 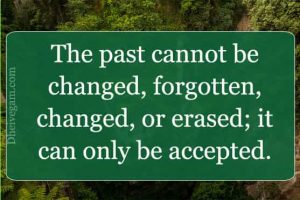 “The past cannot be changed, forgotten, changed, or erased; it can only be accepted.” 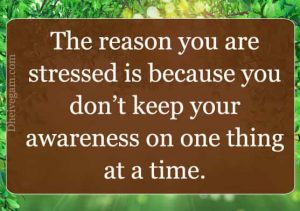 “The reason you are stressed is because you don’t keep your awareness on one thing at a time.” 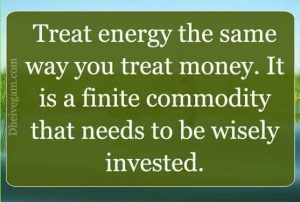 “Treat energy the same way you treat money. It is a finite commodity that needs to be wisely invested.”

“My will is stronger than my mind.”

“Life truly is a manifestation of where we invest our energy.” 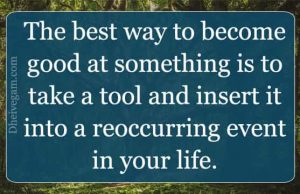 “The best way to become good at something is to take a tool and insert it into a reoccurring event in your life.” 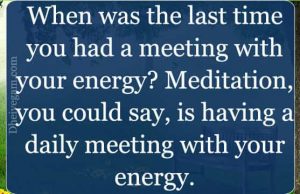 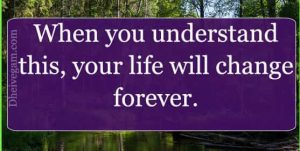 “When you understand this, your life will change forever.” 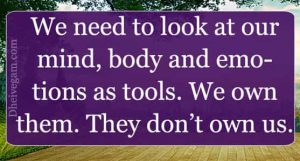 “We need to look at our mind, body and emotions as tools. We own them. They don’t own us.” 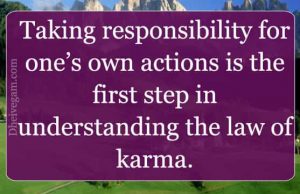 “Taking responsibility for one’s own actions is the first step in understanding the law of karma.” 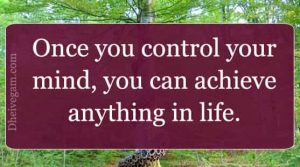 “Once you control your mind, you can achieve anything in life.” 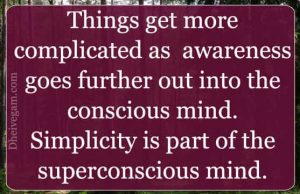 “Things get more complicated as awareness goes further out into the conscious mind. Simplicity is part of the superconscious mind.” 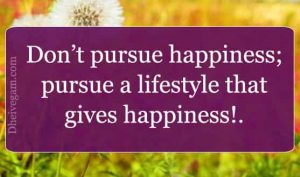 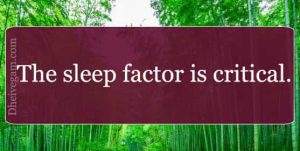 “The sleep factor is critical.”

“It is only when we have a methodical step-by-step approach to meditation with a goal clearly defining that we will not get distracted and discouraged by the challenges that arise. We can view them as lessons on the path that need to be learnt and applied in life so that they do repeat themselves.”

“We can always be better than what we are so don’t worry about not being good enough. If you never try you will never know. Affirm to yourself daily that you can do it and don’t stop until it is done.”

“Happiness is the byproduct of success. Choose wisely what you desire for.
There are two periods when New York is soft: January and July.” 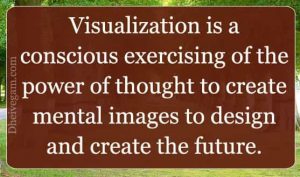 “Visualization is a conscious exercising of the power of thought to create mental images to design and create the future.”

Dandapani quotes about you

“The only person you have to be is yourself.”

“Your subconscious can be your greatest barrier or your greatest ally. You must choose what you want it to be. Then work to mold it to be one of these.” 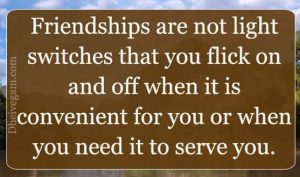 “Friendships are not light switches that you flick on and off when it is convenient for you or when you need it to serve you.” 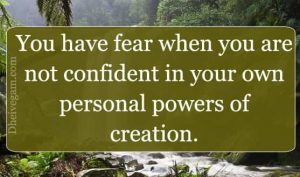 “You have fear when you are not confident in your own personal powers of creation.” 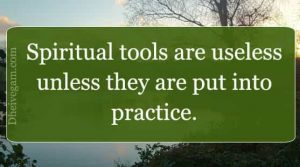 “Spiritual tools are useless unless they are put into practice.”

“Be the person you needed when you were younger.”
Your desires, the focus of your energy, change as you mature, causing you to leave old desires and create new ones.” 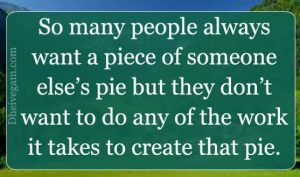 “So many people always want a piece of someone else’s pie but they don’t want to do any of the work it takes to create that pie.”

“Work hard to GET Things done!” 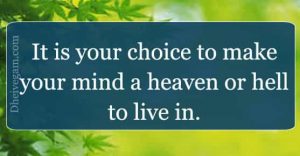 “It is your choice to make your mind heaven or hell to live in.”

Dandapani name meaning: Dandapani is one of the names of Hindu God Muruga. Dandam Temple is located in Pazhani, Tamil Nadu, India. The temple is also called as Swamy Dhandayudhapani. Dandam means stick in Tamil. Lord Dandapani holds a stick in his hand so he is called as Dandapani or Dhandayudhapani.

In Tamil Nadu and Sri Lanka, the name Dandapani is very common. People who love lord Muruga will keep this name to their children. 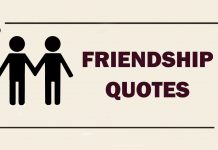 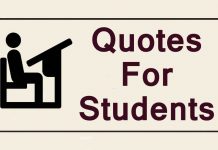 Thoughts of the day for students