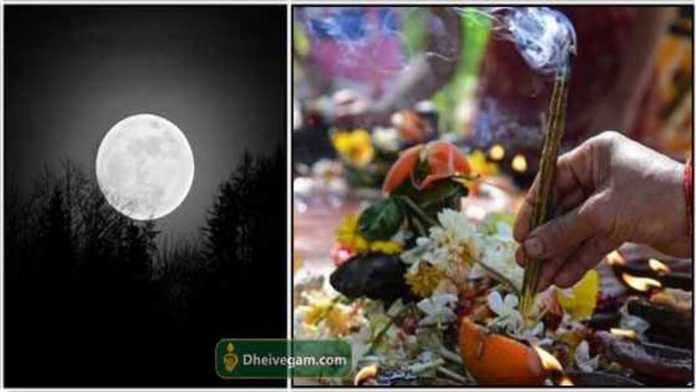 Amavasya is a day on which we won’t see the moon on the sky. As per Astronomy, the day on which sun and moon come on a straight line is called Amavasya. On Amavasya day many will perform poojas in their home since it is called as a very auspicious day. Here we will see 2020 Amavasya dates and time.

As per Panchangam, Amavasya will happen every month and the Amavasya dates are already calculated in Panchangam. Now we will see what are all the benefits we will get by doing pooja on Amavasya.

Generally, Amavasya and Pournami will come on each month. The major difference between these days is. On Amavasya, there won’t be any moon so the whole night will be very dark but on Pournami we will see the full moon.

There is a belief that in Aadi month Devas will get rest. So our pithru will come to earth to bless us. So if we give tharpana in Aadi month then we will definitely get our pithru blessings.

There is a belief that in Thai Amavasya, our pithru we leave us and once again they will return to lord Indiras place. So we need to properly give a sendoff to our pithru in the devotional manner to get their blessings on Thai Amavasya. 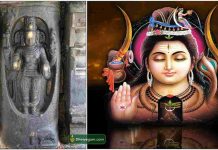 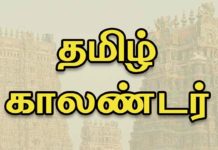 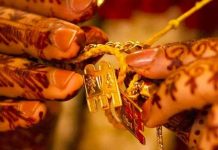